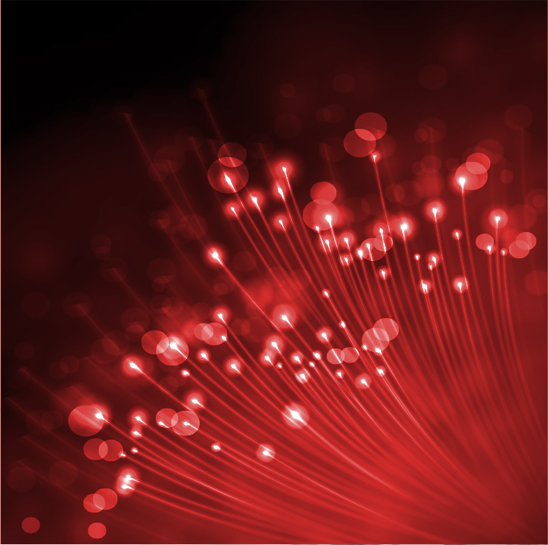 In the 21st century, few communications issues are of more importance than closing the digital divide—it would be a shame if limited federal dollars were spent to fund two competing networks to the same household instead of making sure unserved Americas had the opportunity for a life changing internet connection. Currently over 14 million Americans have no access to basic broadband Internet, despite living in the most advanced economy in the world. A majority of these unserved individuals live in rural areas, where the high cost to deploy broadband due to the topography and lack of population density makes it uneconomic for corporations to utilize private capital alone to build out. The day-to-day conveniences that often get taken for granted in dense, urban areas—like filling out a job application, researching homework or banking online—are currently not an option for many people who live in rural areas.

Frontier Communications has worked with legislators and the FCC in recent years to help improve connectivity in rural America and many positive steps have been taken. One of those steps is the creation of the Connect America Fund which has allowed for increased broadband access in rural areas, while creating speed increases for over 1.5M households in Frontier's footprint. Numbers like these are part of a broader trend in America, which is that everyone—regardless of where they live—is getting connected. 74% of Americans were connected ten years ago, that figure is now 89%. Due to the economics, we must continue to work with legislators and other federal agencies to find funding to help continue this positive trend in deployment, and target the funds to the Americans that need it the most.

Continuing this trend, the 2018 Farm Bill currently authorizes $750 million toward rural broadband deployment. Most everyone agrees this funding will be another positive step towards closing the digital divide. However, the legislation in its current form does not have provisions to protect against overbuilding and to guarantee the funds will be used to address only unserved households. Using taxpayer dollars to deploy broadband in an area that already has coverage would be a misuse of funds; even more egregious would be spending federal dollars twice for deployment to allow these dollars to overbuild areas that have been built or are scheduled to be built with Connect America Fund monies. It is crucial that there is coordination across government and in consultation with the companies who provide broadband connectivity to maximize efficiency when it comes to the distribution of this funding.

Washington's first objective with the Farm Bill's broadband funding must be getting the remaining 14 million people online. Too many people remain in the dark, and while coverage in some areas might currently be imperfect, coverage in other areas is still nonexistent.

An increasingly digital world has made the internet a necessity. Creating a universal digital infrastructure requires every stakeholder to be on the same page. This includes the FCC, legislative committees, the Department of Agriculture's Rural Utility Service (which oversees the pilot program in question) all the way to providers and local politicians. If we can't agree on basic goals, we risk blowing a major opportunity. But if we can agree, we will be on our way to ensuring that every single American has the tools they need to succeed in the future. We must use these federal dollars as efficiently as possible to reach all Americans with the internet.