"The thimble was part of daily life when it was chosen as an original game piece. But, in the recent Token Madness competition, it had to compete against more relevant entries like a computer, a cellphone and a jet." It's Game Over for the Monopoly Thimble, Joe Tamborello, USA Today, Feb. 16, 2017. 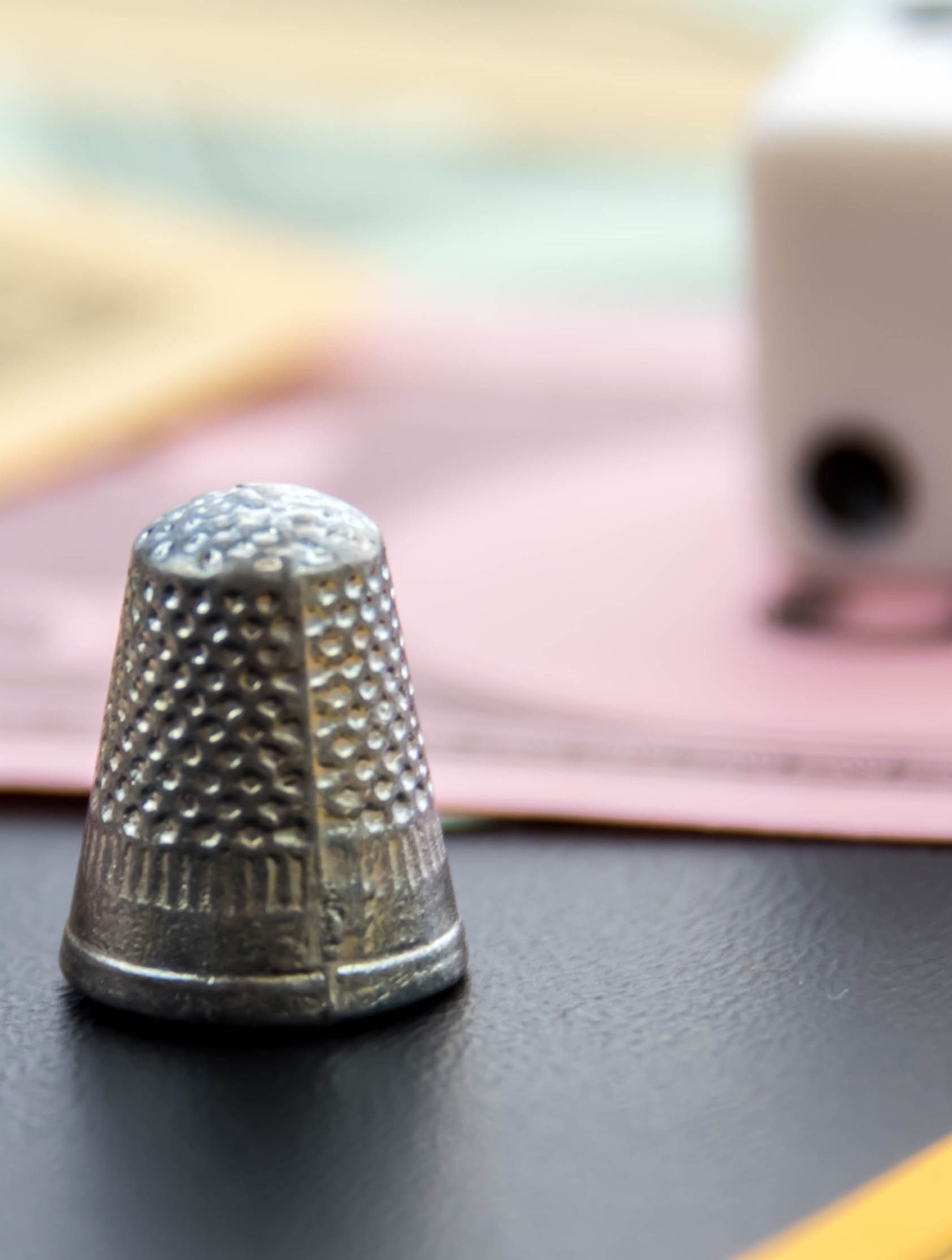 It's hard to justify monopoly relics when they are no longer relevant. Just ask the poor thimble (and boot and wheelbarrow) what happens when they are no longer pertinent to the modern world—you are retired. So it is fitting that the FCC's rules governing “special access,” which is how we used to refer to low-speed legacy business data services, meet the same fate. Frontier commends the FCC for taking large steps to do so today.

The truth is that the “special access” services aren't so special anymore. In fact, today's FCC ruling to deregulate special access services where competition definitively exists, based upon the largest information collection ever attempted as part of an FCC proceeding, demonstrates widespread competition for business data services. That some still call for regulation on yesteryear's (1.5 Mbps speed!!) technology is head scratching. While regulations may have been needed to protect business customers in a monopoly environment when traditional telecoms were the only game in town, the regulations have so far outlived their beneficial life that they have reversed course to become a drag on competition—ultimately to the consumer's detriment.

While today's ruling doesn't go as far as Frontier and CenturyLink had proposed, to recognize that competition for special access exists nationwide, Chairman Pai and the FCC are to be commended for the dramatic steps the Order takes to improve competition. Prior to today, legacy providers could not effectively compete because they were hamstrung in their ability to respond in any way to competitive pricing scenarios, let alone in the agile manner of their unregulated competitors like cable operators who are selling genuine substitute services. Now that companies like Frontier can compete on a level playing field, businesses of all sizes across the country can look forward to benefitting from increased broadband innovation, improved pricing, and investment in next-generation deployment that will propel them well into the future.

In other words, the monopoly era has been over; kudos to the FCC for taking a significant step in addressing it.