What is network latency and how do I fix latency issues? 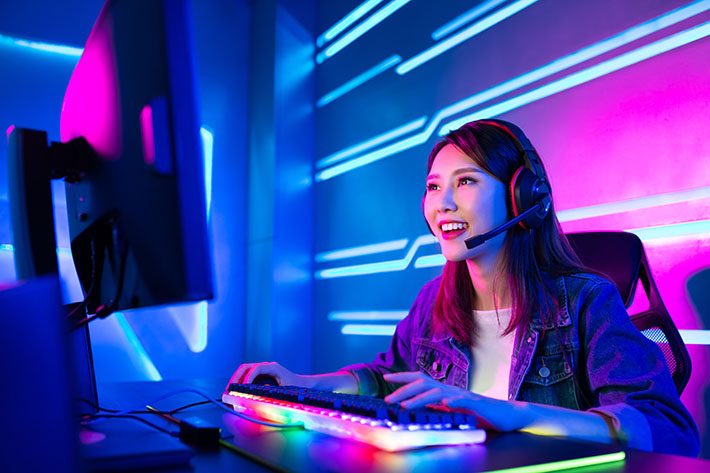 What is network latency?

Latency is a time delay or how long it takes data to travel between the sender and the receiver — or between a specific user action and the response. Network latency is a significant internet connectivity issue that can be caused by several things that will dramatically impact a user's internet experience. In other words, network latency refers to how long it takes information to travel from an internet browser to a network server and back again. This is known as round-trip time (RTT).

What is a good network latency?

Theoretically, the internet is supposed to move at the speed of light. However, due to factors like refraction and distance, among other things, latency tends to increase. As a result, this causes a time lag on the network connection speed.

A good latency means a network can retain a good connection regardless of the amount of user data being communicated to the server. Although milliseconds is the standard measurement unit for latency, latency can also be defined in terms of graphic updates, known as the ping rate.

To have good network performance, you'll need a suitable bandwidth, good throughput, and low latency. Latency variation, known as jitter, also has to be taken into account to some extent. Another factor that can influence latency is the connection type. According to the FCC's tenth Measuring Fixed Broadband Report, typical latency differs based on the connection type:

Latency issues can also be impacted by your internet service provider. That's why it's important to go with an ISP that provides fast internet plans and a reliable network, like Frontier® Internet. Whether you're interested in high-speed broadband internet or even faster fiber-optic internet, Frontier has an internet plan that can work for you. Check availability in your area today.

How do you fix network latency issues?

High latency can make your digital life harder in more ways than one. For instance, imagine experiencing latency issues while in a virtual job interview. While video conferencing, your internet connection might not be able to keep up with the interview, possibly causing the software to shut down.

However, there are a few things you can do to help reduce high latency. Perhaps the most significant step is your choice of ISP. Choices matter a lot and choosing a fast ISP like Frontier can make a world of difference in reducing network latency issues.

Some common causes of network latency issues include:

How can you reduce high network latency?

On top of choosing a reliable ISP for your internet connection, other measures you can take to reduce latency include:

One vital approach to reducing network latency involves choosing a internet service provider with a reliable network. Frontier® Internet offers both broadband DSL and fiber-optic internet plans to help ensure you have enough bandwidth to do the things you love online without having to worry about network latency.

With no data caps and overages, whole-home Wi-Fi, a state-of-the-art router, and 24/7/365 technical support, our high-speed broadband internet plan is great for those who want to stream videos on multiple devices in 4K quality.

Meanwhile, Frontier Fiber Internet uses the latest fiber-optic technology and offers enough bandwidth to share in households with multiple internet users. And with no activation fee for internet services and a price lock guarantee, you can experience a digital life with minimal latency. Check availability in your area today.