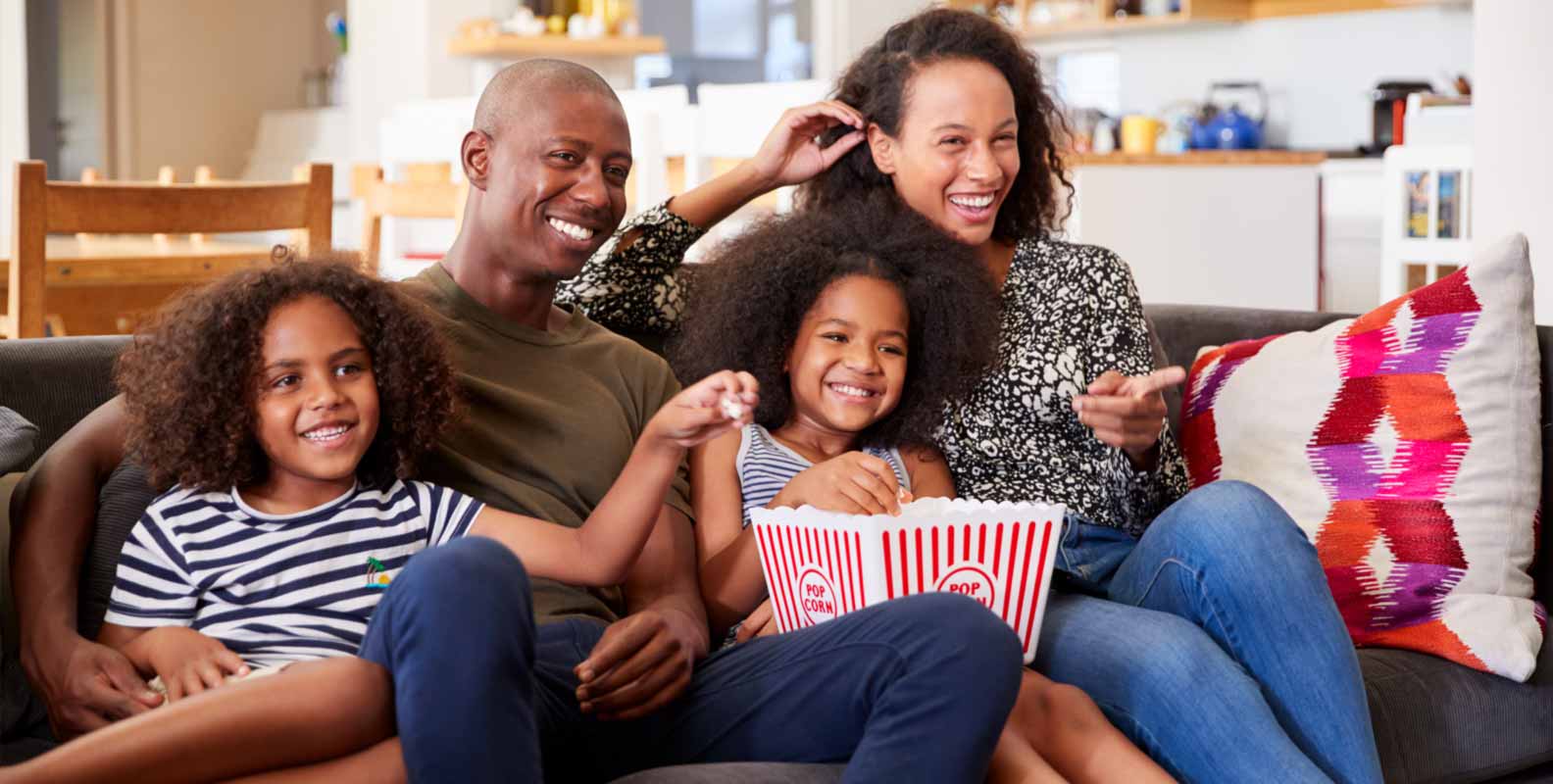 Now, you can do more than watch TV shows like The Handmaid’s Tale on streaming platforms. Live TV streaming is becoming more widely available, and an increasing number of companies are offering it. It comes across as a new and attractive choice for cord cutters looking for an alternative to cable or satellite TV.

So, how do live streaming services stack up against services like satellite TV and traditional cable, and how do you know which one to choose?

What is a live TV streaming service?

Some of the best live TV streaming services even offer their own channel lineups, and some offer cloud DVR storage, simultaneous streams or upgrades to specialty TV channels like STARZ or NFL RedZone.

How to choose a live TV streaming service

Live TV streaming services can vary greatly in their pricing models, functions and the channels they offer, so you should be aware of a variety of things before you make your pick. Some services even require special equipment to use. In the next few sections, we’ll explore several things you should consider before you cut the cable and switch to live TV streaming.

For instance, sports fans will likely want a service that includes channels like the MLB Network, NFL Network, Fox Sports and regional sports networks. You may even have other interests that might demand content on channels like BET, TNT, the BBC or Turner Classic Movies.

Pick an internet plan that has no data cap

Most live TV streaming providers let you choose the resolution in which you’d like to stream. However, just one hour of streaming TV in high definition can use over 2 GB of data. Just imagine if four people in your household were streaming TV on different streaming devices at the same time. You’d potentially use over 8 GB of data every hour.

Before deciding on a live TV streaming service, it’s good to first estimate how much television your household watches, and then make sure you’ll stay under your internet data cap. And make sure to consider other online activities like gaming and downloading music.

When it comes to streaming live TV, you’ll need your own equipment, like a smart TV, Roku, Chromecast, Amazon Fire TV Stick or Apple TV, which has a variety of streaming apps. Then, it’s up to you to make sure your device will work with your streaming option. Understanding which devices will work with which services can get really confusing. (More on How to choose the right streaming device?)

For example, Philo won’t work with smart TVs made by LG, and unless you have Hulu + Live TV or YouTube TV, you won’t be able to stream live TV on a smart Vizio without casting it from another device like a smartphone. Similarly, Sling won’t work on any PlayStation consoles, but it works on an Xbox One.

Even if your device is the right brand, you’ll have to be sure it’s current enough to work with your streaming platform. For example, most TV streaming services only work on Samsung smart TVs made in the year 2016 or later.

Does the streaming service play your favorite shows?

Each live TV streaming service offers its own selection of live channels. Depending on what package you get, you might not be able to get some of your favorite movies, television or sports channels. Some services let you buy upgrades to get additional channels, but some channels might be absent altogether.

For example, fuboTV and Philo are some of the only services that offer channels like MTV and Comedy Central. However, YouTube TV is the only streaming service that lets you watch PBS.

Are your favorite local news channels on the streaming service?

Depending on what live TV streaming service you go with, you might not be able to get all your favorite news and local channels. Some streaming services may even charge you extra for access to them, while others might not have them at all.

For example, Sling TV doesn’t even give you access to ABC or CBS. Instead, it has two different streaming packages. Sling Blue lets some areas watch local Fox and NBC channels, but you’ll need Sling Orange if you want to watch Disney and ESPN.

You can always purchase an antenna for your TV to get local channels, but every time you want to watch them, you’ll have to change the input on your TV, which is much more complicated than using cable.

Get the best movies, shows, news, sports & more with Frontier

If you’re looking for great TV now, see the great TV services offered by Frontier. Frontier has different TV plans that will give you access to your favorite live news, entertainment and sports channels, including Sunday Night Football.

You can also get add-ons if you want premium channels, like HBO Max, SHOWTIME or CINEMAX. And our service has cool features that let you do things like watch TV on the go using your smartphone or tablet.