What does DSL mean? A guide to DSL internet service 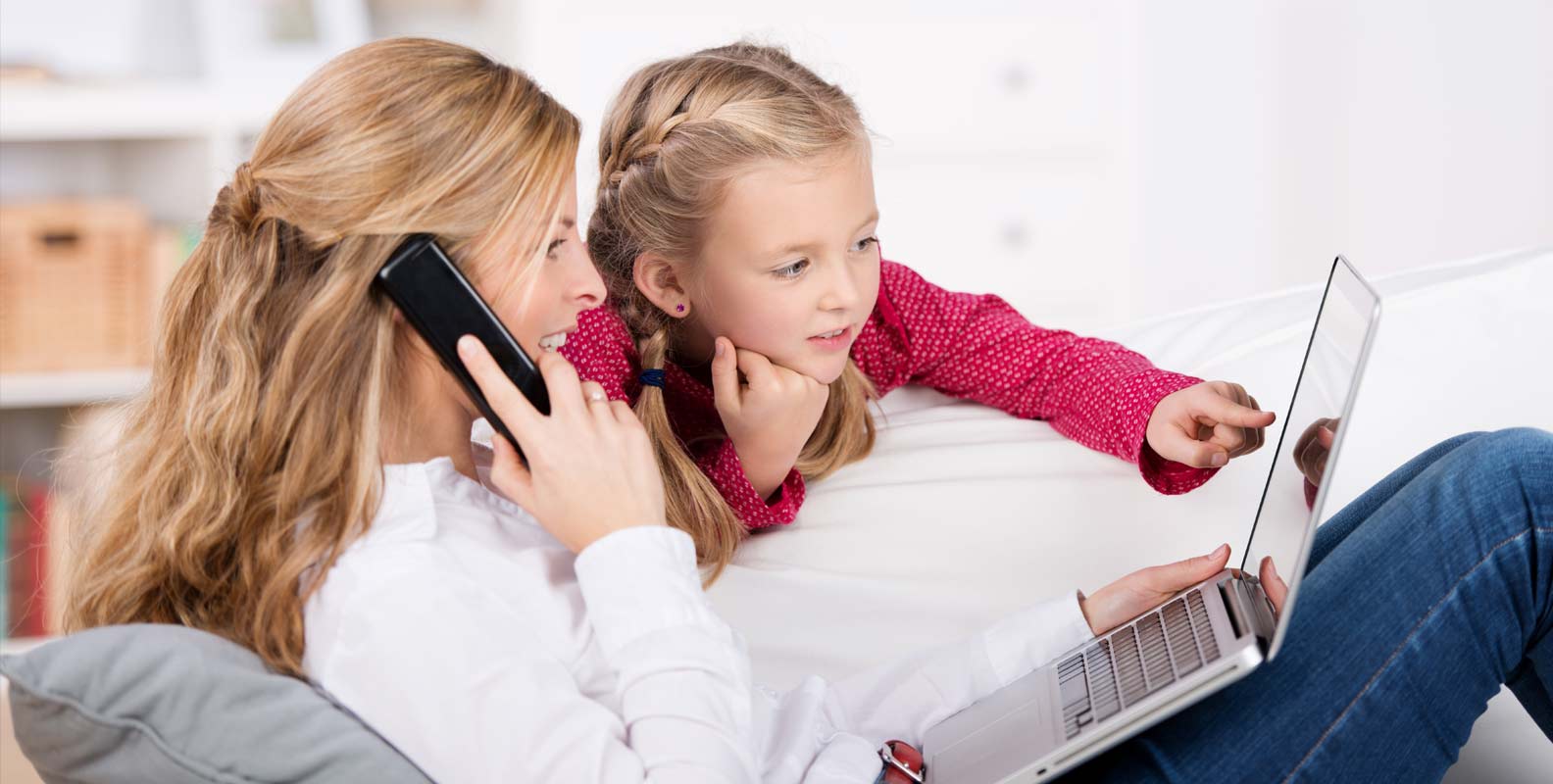 DSL, which stands for digital subscriber line, is one of the most common internet connection types. But what exactly is DSL internet and how does it work? Moreover, how do you know if DSL is right for you and how does it compare to other types of internet services?

If you're asking questions like these, you've come to the right place. This article covers the ins and outs of DSL internet service, including its history, how it works and how it compares to other connection types.

What is DSL internet?

Telephone lines can handle thousands of different frequencies simultaneously, and only a few of those frequencies are actually used by phones. By using frequencies that your home phone doesn't use, DSL allows you to stay connected to the internet while making phone calls.

The use of existing phone lines to provide service means that DSL internet is widely available. It tends to be less expensive than satellite, fiber-optic or other internet connections. It also has the benefit over cable in that service isn't slowed down when there are multiple subscribers online at once.

The history of DSL internet

The history of DSL technology can be traced back to the 1980s when Joseph Lechleider of Bellcore—the Bell telephone company's research facility—proposed a method for sending high-speed connections through phone lines. In part, the motivation was to find a way for telephone companies to stay competitive with the cable industry by finding ways to use existing phone lines to transmit other data.

Engineers determined how to use phone lines to send high-frequency signals, although keeping download and upload speeds the same caused significant interference until Lechleider proposed an asymmetric strategy. Initially, however, this technology still couldn't compete with cable and didn't have much use—that is, until the internet came into the picture.

Original internet connections came in the form of dial-up service, which connected to the internet through a modem by dialing a telephone number. As the internet grew, however, the speed and functionality of dial-up were surpassed by cable and satellite. This is when Lechleider's invention finally found a purpose—telephone companies could compete with other internet service providers not through dial-up, but through a DSL connection, which was much faster and didn't interfere with phone use.

DSL first became available for internet users in the 1990s, eventually growing to millions of subscribers after the turn of the millennium. Current DSL speeds are now high enough to enable not just basic web browsing, but also streaming and gaming.

How does DSL internet work?

As described, DSL works by using existing phone lines. A standard telephone connection consists of a pair of copper wires that run from your home out to a box by the road that connects to the larger telephone network. Copper wire can carry different signals, much in the same way it can carry an electric current.

Copper telephone wires carry your phone signal but also have a lot of room to carry other signals containing digital data simultaneously. For the different digital signals not to interfere with each other, they must be sent at different frequencies. DSL internet is transmitted through these wires at higher frequencies than those used for phone connections. Most DSL connections are asymmetric, with higher download speeds than upload speeds. This essentially optimizes the user experience because most users do a lot more downloading than uploading. If you consider that there is a fixed amount of internet traffic that can move through a DSL line, splitting it evenly between download and upload would lower the download speed. On the other hand, letting downloads have more of the bandwidth means downloading remains competitively fast.

Your computer connects to DSL internet via a DSL modem. This modem is a small box with one jack that can connect to a standard telephone line and several other jacks for ethernet cables, which you can connect to your computers, printers and other internet-enabled devices. Some DSL modems may also allow for USB connection.

How fast is DSL internet?

The exact speed of your DSL service will depend on your ISP, your location and what service tier you pay for. For example, Frontier offers several DSL internet plans with varying speeds:

With no data caps or overage fees on any of our internet plans, you can stream and surf without worrying about service being slowed down or surprise charges on your monthly bill. You'll also receive a free Wi-Fi router and will be eligible for free activation.

Enter your address into our availability checker to see Frontier's internet plans available in your neighborhood. Max speeds are wired speeds. Wi-Fi, average, and actual speeds may vary. See details at frontier.com/internetdisclosures.

DSL is one of the most reliable connections around. This makes sense when you consider that DSL uses existing phone lines, which have been around for decades and have a proven track record of reliability. But DSL is also great in that your speeds are less affected by other subscribers. In other words, you won't experience slower service just because everyone in the neighborhood is using the internet at the same time, as can happen with cable connections.

DSL vs. cable vs. fiber-optic internet

Each internet service comes with its own set of pros and cons. If you're deciding between DSL, cable and fiber, here are some benefits and drawbacks of each:

If you're looking for fast internet access on a reliable network, whether through DSL, cable or fiber, Frontier has you covered. Our broadband internet plans have upfront pricing and no data caps or overage charges. We also offer multiple speeds to fit a variety of internet needs and budgets. To get started with Frontier today, check availability to see what we offer in your area.