What is DSL internet? 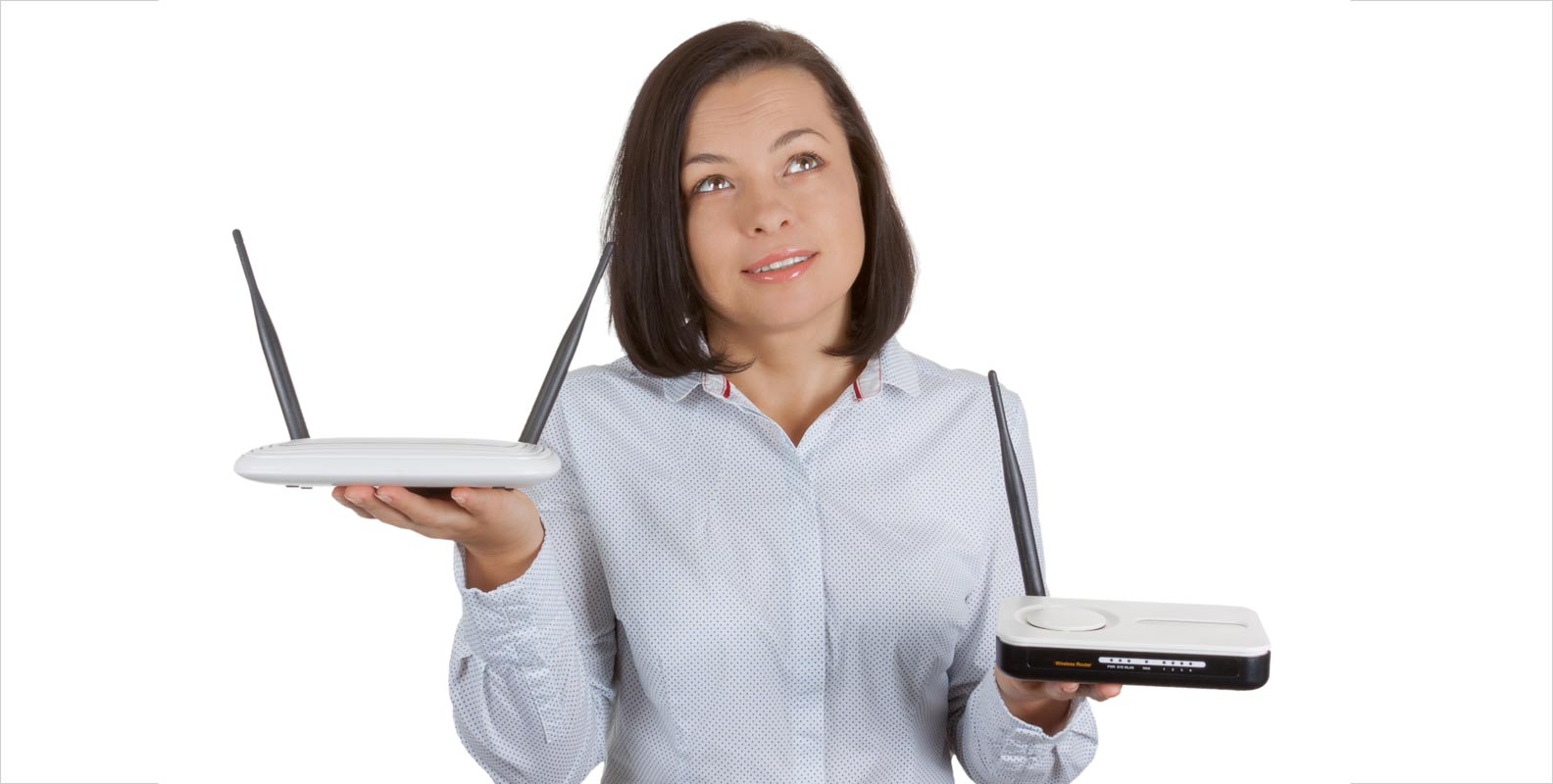 A digital subscriber line (DSL) provides access to the internet through telephone lines and a modem, which is a piece of hardware that acts as the middleman between an internet connection and a computer, wireless router, smart TV or other device. Even though DSL internet runs through the phone line, the copper phone wires have plenty of bandwidth to support phone conversations and an internet connection. And, DSL internet service operates on a different frequency than phone calls, so you can use the internet and talk on the phone at the same time, unlike dial-up internet service.

Many people have questions about how DSL internet works, including whether or not Wi-Fi is available through this type of internet service and if it’s the best option for their particular needs. This article provides all the information you need to understand DSL broadband internet, so you can make an informed decision when shopping for your internet service.

How does DSL internet work?

DSL uses the same wires as your telephone to provide a high-speed internet connection. You most likely already have telephone wires in your home or business, so there’s no new wiring needed to install. The only piece of equipment needed is a DSL modem, which DSL internet providers like Frontier® will provide when setting up your DSL service. Signals are sent from the internet service provider through the phone line to the modem. The device receives the signals and converts them to the signal you need to use the internet.

There are many advantages to using DSL internet, especially if you’re concerned with the slow download speeds of dial-up. DSL internet connections are much faster and are often more cost-effective since the wires needed are already present. Installation is quick and easy — just plug the modem into a phone jack.

Nope! You just need the wires. A DSL internet connection only requires telephone line wires to receive the internet signals and a modem to transmit the signal and provide internet access. You don’t need to have an active landline to install a DSL connection — you don’t even need to own a telephone. As long as there’s a phone jack present in the home or business where you want to install DSL, it can be done.

How fast is DSL internet?

There are different kinds of DSL services, the main differences being between the download and upload speeds. The most common DSL connection is asymmetrical DSL, also known as ADSL. This type offers a higher bandwidth for downloading information versus uploading. The majority of internet users download much more data than they upload, which is why this type is purchased most often. The other type of DSL connection is symmetrical, also known as SDSL, which offers equal send/receive bandwidth to allow for faster download and upload needs.

Newer, faster versions of DSL technology also exist, like ADSL2+, which is the upgraded version of ADSL that provides faster speeds. Next higher on the faster DSL speeds scale are two more options: very high-speed DSL (also called very high-bitrate or VDSL), which operates faster than ADSL2+, and VDSL2, which is the fastest DSL connection of all.

When deciding between various types of DSL, it really depends on how much you’re connecting to and using the internet. Frontier offers a DSL internet plan for one low price.

Max speeds are wired speeds. Wi-Fi speeds may vary. Read our performance details to learn more. Find out if Frontier is locally available in your area.

What is DSL internet best used for?

DSL works best for small businesses or everyday household internet use, such as working from home, homeschooling or engaging in leisurely internet activities. This includes activities such as emailing, browsing, video conferencing, social media use, video streaming, single-player gaming and basic graphic design.

DSL is an affordable option for those who have a smaller number of users, such as small families at home or a small business with only a few employees using the internet in a central office. DSL is a great choice if you don’t expect too many users connecting at the same time, but if a lot of users are connected simultaneously or a lot of online activity is going on at the same time, your DSL connection may experience slower speeds.

It’s also not the ideal connection for those who participate in competitive gaming or frequently download large HD files, movies and more. A cable modem or satellite internet connection that can handle fast speeds and HD content might be the better internet service for you if you fit this description.

DSL services are a cost-effective and reliable choice for home internet, and they easily support the average internet user’s activities. The speed is consistent, and there’s no need to worry about delays during high-volume usage times. With a DSL connection, your bandwidth is dedicated and secure, and it won’t be shared with other users outside of your network. This also means a safer internet connection for children at home.

Because it uses existing phone wires, DSL is a reliable and popular choice for people who live in rural areas. The cost is usually much more affordable, and the speeds in rural towns are better than other choices. Having reliable internet access when you live in a small town is important because there may not be many Wi-Fi hot spots or other opportunities to connect.

How to get DSL internet in your home

Getting DSL internet set up in your home is easy with Frontier as your ISP. You may even be eligible for special offers, such as free service activation when you place an order online. The DSL installation is performed by professional technicians and will include everything you need to be on your way to faster, more efficient internet.

With Frontier internet service, there are no data caps or usage limits. Once you’re set up, you can connect to the internet as much as you want, whenever you want. Our simple pricing for each internet plan makes it affordable and convenient, and we offer unlimited tech support 24 hours a day, seven days a week, via text, email or social media.

Type in your address to check availability for Frontier DSL internet plans in your area and get started with a DSL internet connection today.